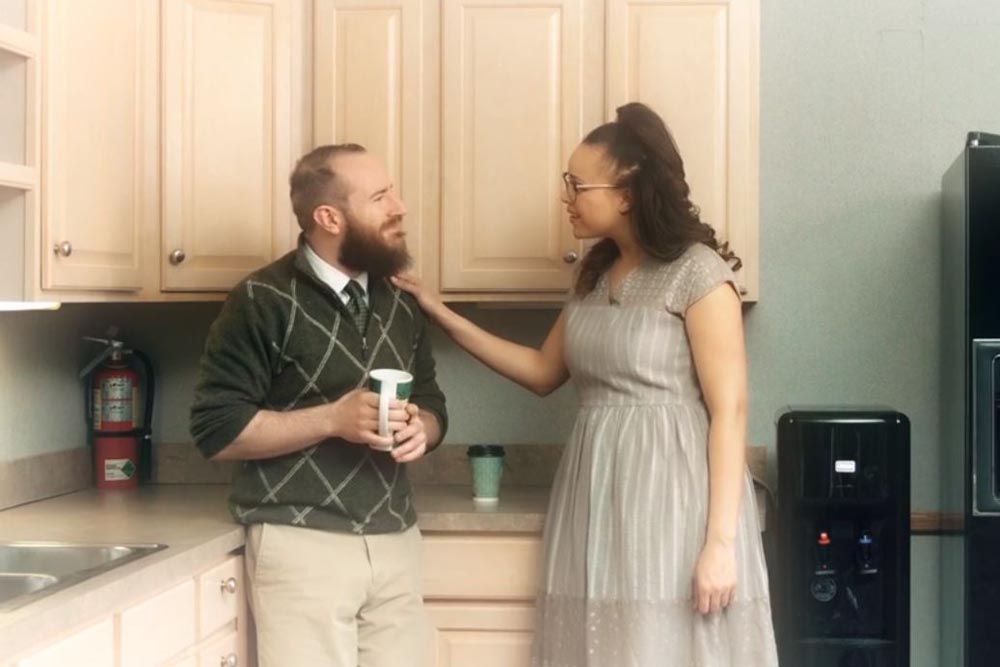 How to Handle a He-Said-She-Said Harassment Claim

Workplace harassment can happen in any industry, at any time, between any staff members. As a supervisor, you are legally obligated to investigate all claims of harassment. Sometimes, harassment claims are easy to evaluate. For example, if an employee shows you inappropriate images sent to them by another employee, you already have most of the information you need to determine what happened. In other cases, you may need to dig a little deeper to uncover the facts. Other times, you may be faced with a claim that is difficult to investigate, such as a he-said-she-said harassment claim.

A he-said-she-said harassment claim occurs when you have two people – not necessarily a man and a woman, it can be any two people – who have conflicting stories about a reported incident of harassment. In these cases, it’s up to you to determine what really happened. It’s not easy, but asking and following up on these questions can guide your investigation:

Running through this list of questions can help you determine the truth about a he-said-she-said claim, but it may not always lead you to a clear determination. If you’re faced with a complex harassment claim, you may want to consult with your HR department, another person on the management team, or an attorney for assistance. While you are legally obligated to investigate any claim of harassment, that doesn’t mean you have to do it on your own.

Training your staff on what harassment looks like and the importance of respect in the workplace may save you from having to investigate a he-said-she-said or other harassment claim. When your employees are well-informed about harassment laws and what they can do to prevent harassment, you’re all more likely to be working in a harassment-free environment.