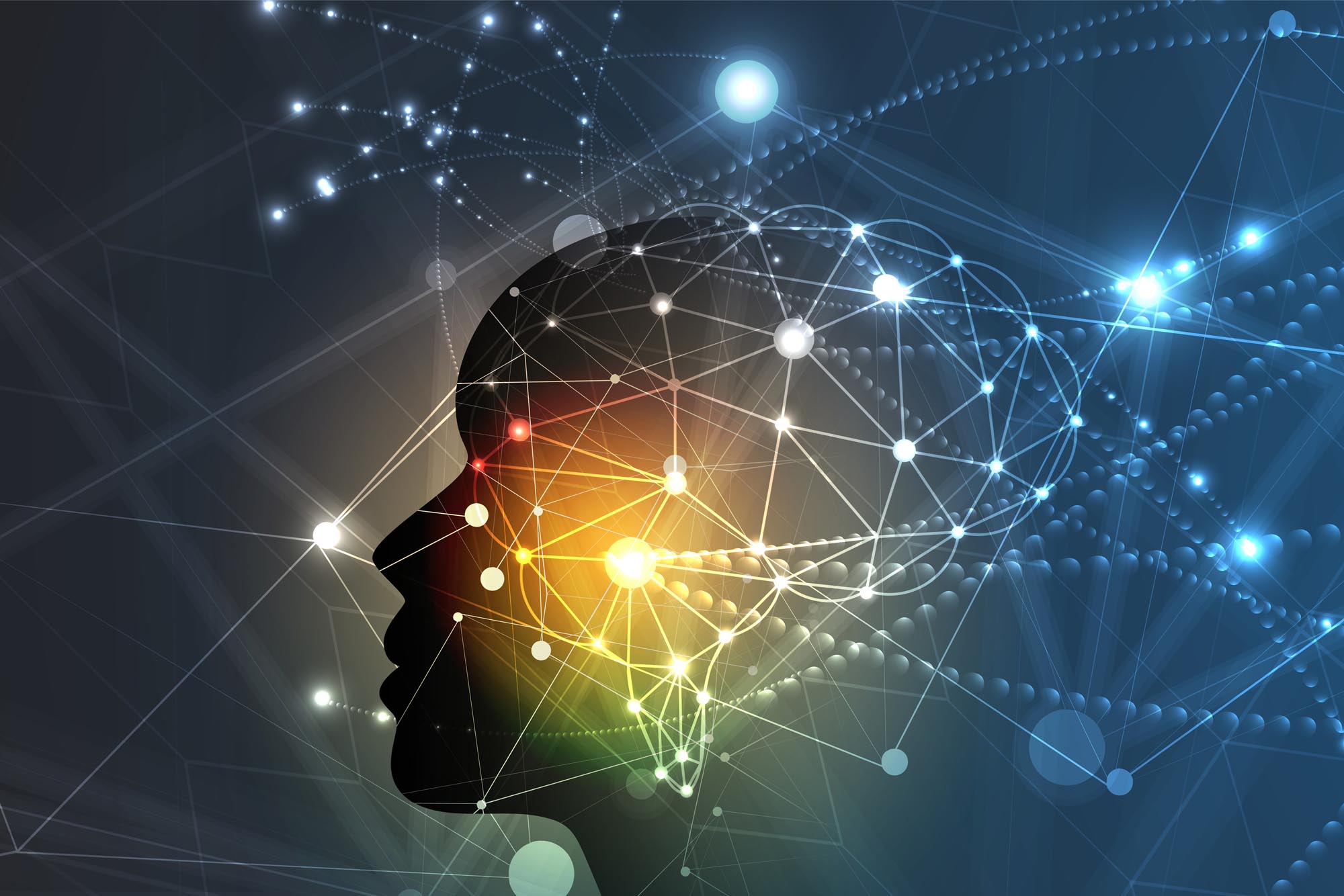 The What, Who, Why, and How of Neurodiversity

The term “neurodiversity” was coined by a social scientist more than two decades ago, but it’s only recently made it into mainstream business conversations. The more you understand it, the more you can create an inclusive environment where all your employees thrive.

Neurodiversity is defined as “individual differences in brain functioning regarded as normal variations within the human population.” Put more simply, neurodiversity means that people may think, learn, and process information differently, and that’s okay. A neurotypical person has a thought process that is more in line with the norm, while a neurodivergent person’s brain works in a different, less common, way. Neurodivergence is not a reflection of intelligence. There is not something wrong with a neurodivergent person; there is merely something different.

Who is considered neurodivergent?

Neurodiversity is commonly associated with people who have ADHD or dyslexia or those on the autism spectrum. While these individuals may be considered neurodivergent, the term applies much more broadly. In the workplace, it’s important to understand that neurodivergent people are not necessarily disabled as defined by the Americans with Disabilities Act, though they may be eligible for accommodations under the law depending on the specifics of their neurodivergence. To support a neurodiverse team, you should strive to accommodate all thinking, learning, and processing differences regardless of whether or not they’re protected by law.

Why should business leaders care about neurodiversity?

Just as your corporate culture benefits from racial, social, ethnic, gender, and other types of diversity, it can also benefit from neurodiversity. When people think differently, they also solve problems differently. They offer different perspectives and, often, unique skill sets. It’s estimated that one in eight people are considered neurodiverse. That number is represented in your customer base as well as your employee pool, so building a neurodiverse staff may very well differentiate you from your competition.

How do companies support neurodiversity?

Supporting diversity in all its forms starts with awareness. Awareness leads to acceptance, and acceptance creates inclusivity. Inclusivity is the foundation of a successful team. When you focus on inclusivity of neurodivergent people in your hiring process, incorporate it into your employee training program, and embed it into your corporate culture, you’ll have a more engaged and loyal staff.